NEWS ALERT Our Membership Drive is on now! 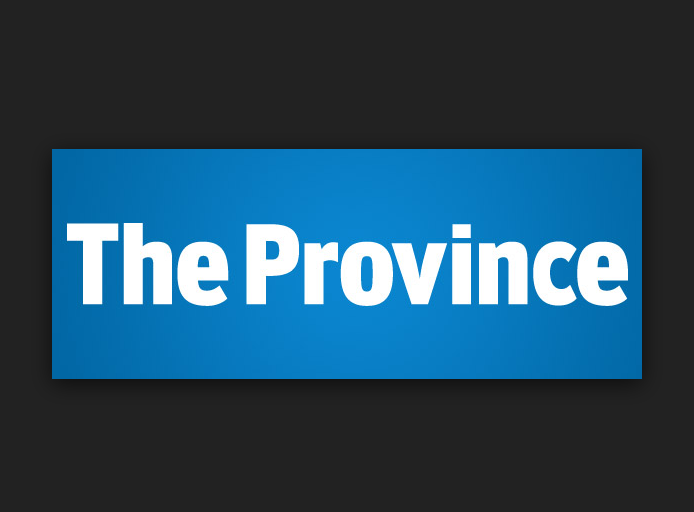 This story was originally posted on May 17, 2011 in The Province newspaper.

Two young boys who went on a graffiti rampage Sunday night will be sent to a program that's chalking up success in turning taggers into artists.

Solutions by the North Shore courtdiversion program could include getting the kids to help clean up graffiti, asking them or their parents to help pay for cleanup costs -and to meet face to face with the victims of their paint vandalism.

The two youths aged 12 and 13 sneaked out of their homes and spray-painted their "tags," or signatures, more than 150 times on businesses along Lower Lonsdale Avenue in North Vancouver.

An alert patrol officer spotted the busy boys at 3 a.m. and arrested them.

The boys were "released into the custody of their rather exasperated parents," said North Vancouver RCMP Cpl. Peter DeVries.

But due in part to their relative youth, the boys won't be going to jail.

"People think that restorative justice is a softer, warm and fuzzy approach, but in fact it's often very hard for youth to meet face to face with the victims of their crime," says Alana Abramson of NSRJ.

"Youth involved in graffiti can do a lot of damage in a very short period of time, as in this case, and they may not realize it can cost thousands of dollars to clean it up," said Abramson.

Abramson said the tactics of the NSRJ appear to be working.

Abramson said she was just congratulated "out of the blue" by a mother whose graffiti-splashing teen has turned into a mature artist, thanks to NSRJ, which has been in operation since 1997.

"We've had a great deal of success in stopping graffiti and vandalism."

Abramson said the taggers "need to hear face to face how it made the victims feel, not just about costs, but that people feel unsafe about their area."

Salim Hirji, owner of Quantum Business and Tax Centre on Lonsdale, whose building sported a fresh green tag of "Sneek" at the back, said he thinks the boys "would learn more from helping to clean up. They're too young for jail, but they've harmed the community so they should give something back."

Evan McCrimmons of Goodbye Graffiti said he has cleaned up the green "Sneek" tag on Lonsdale, along with thousands of others in that North Shore area.

Our Membership Drive is on now!