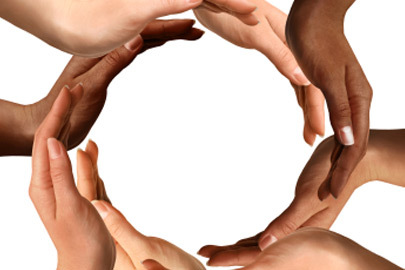 The North Shore Restorative Justice Society is a non-profit charitable organization that advocates for and supports restorative responses to crime and conflict. The Society has operated the Restorative Response Program, a community-based initiative that provides an effective alternative to the court system, since 1997. The program responds to situations of crime and conflict committed by youth and adults through the facilitation of mediation, conferencing, peacemaking circles and shuttle mediation based on the principles of restorative justice.

Creating a new approach to justice

The Society was originally formed in response to the community recognizing the need to approach justice (particularly youth justice) in a different way than it had in the past. As a result of a town meeting held in November, 1997, The North Vancouver Restorative Justice Society was incorporated to develop a community-based program for dealing with the impacts of crime in the community, following the guiding principles of restorative justice. The Society applied to the Ministry of the Attorney General, under its Community Accountability Program, for start-up funding, which it received in February, 1998. The Program has been core funded jointly by the City and the District of North Vancouver since 1998.

Expansion across the North Shore

In 2007, the Society expanded its services to include the District of West Vancouver and changed its name to The North Shore Restorative Justice Society (NSRJS). The Society remains a well-developed, grassroots restorative justice group. NSRJS now features two main programs: The Restorative Response Program and the Schools Initiative, which was established in 2013. NSRJS enjoys strong partnerships with other community agencies, the RCMP, West Vancouver Police Department, and North Vancouver School District. The Society’s ability to serve the citizens of the North Shore has been made possible through the commitment of Volunteer Facilitators and Board Members as well as caring staff and community partners.