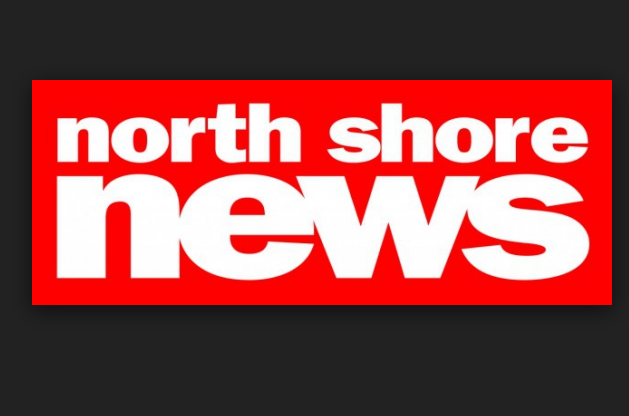 "We see restorative justice as an important lens [through which] to view issues in our schools. By involving everyone affected by an incident, the approach truly models the sense of community we value in our schools."

Chris Kennedy, Supt. of Schools, West Vancouver, Oct. 7, 2013 How often have we seen television coverage of people exiting a courtroom upset over a judge's sentencing decision that has fallen far short of justice? Whether those people were the victims of crime, or the families and friends of a victim no longer alive, their tears and anger stem from a belief that, figuratively or literally, the offenders "got away with it."

CLOSED! Online Raffle: GET YOUR TICKETS NOW! CLOSED! Our silent auction is LIVE and online!