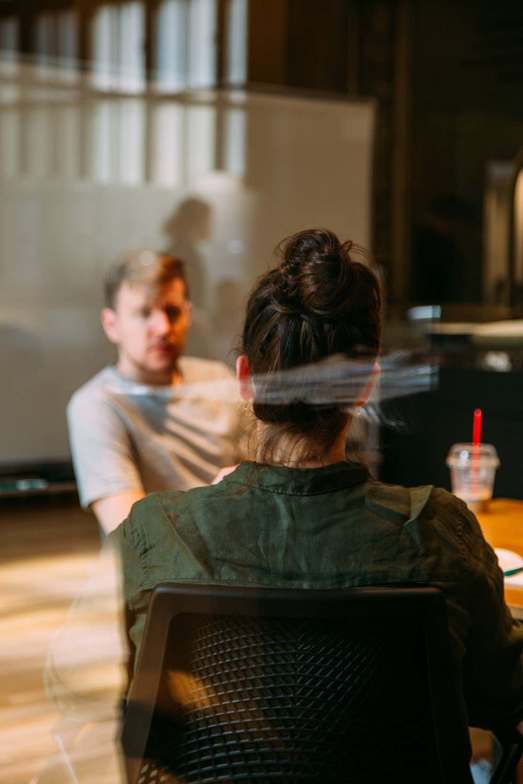 When Katie discovered her car tail light had been damaged, she felt violated, disrespected and robbed of her first relaxing night out. Katie’s dog had passed away last week and she had been dealing with that while working hard on a fundraising gala for her children’s school. This was the night when she could finally relax and let loose. The night of the gala was going to be an opportunity to enjoy the fruits of her labour. She had even arranged for ‘sober guys’ to drive them home from the gala. Her night unfortunately ended abruptly with broken glass and a damaged car.

Part of Katie’s goal was to be compensated for the damage. She also wanted Blane to understand the impacts of his actions on her. She expressed the inconvenience of having to get her car fixed, going through insurance and dealing with the autobody shop. She also wondered how a single mum would have been impacted in her place. Having grown up with a single mother in poverty, this was a reality she could easily imagine.

Blane explained he had been drinking that night with some friends, and because they were underage, they wanted to hide the bottles of beer from their parents. They decided to smash the bottles in a parking lot. Feeling brave with some alcohol in him, and wanting to impress his friends, Blane threw one of the bottles at a car. The bottle smashed against the tail light and it broke. They all jumped in their car and made a run for it. Although at first he was filled with adrenaline, the next morning he woke up fearful. The behaviour of that night was out of character for him, and he had already begun to regret his actions. NSRJ facilitators shared how his actions had impacted the victim, and he felt terrible. He asked to apologize to the victim, face to face, and to assure her that he had learned from this experience and wouldn’t do it again. At this meeting, Katie asked if her son could observe. Blane offered a sincere apology and took ownership for the damage he caused, paid $300 towards the deductible and admitted that his decision-making was impacted by drinking too much. Katie accepted his apology and then asked if he would impart some wisdom on her son so as to prevent him from encountering similar situations when he grew up. Blane talked about peer pressure and the effects of alcohol, to which Katie’s son responded, “don’t worry, I don’t plan on ever drinking beer. I’m only ever going to drink juice or water!” We all found ourselves laughing and agreeing he had a good plan.

Katie shared that it was empowering to meet the person who had wronged her, and that opportunities like this were few and far between. She felt closure, and both parties even agreed that if they saw each other in public, they would be happy to say ‘hi’.